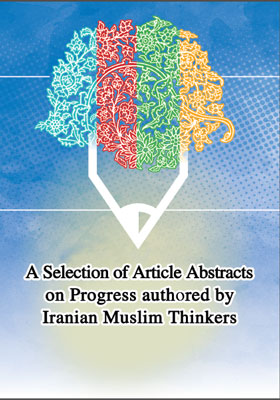 In an era featured with the fall of meta-narratives and universal metamodels
in all realms of human thought and practice, attempting to obtain
local, national, or civilizational models is not only an intellectual value
but also a practical necessity. Such a necessity is more greatly
manifested in discussions on development as the universal requirement
of humankind in the 21st century. Several centuries of humans’ 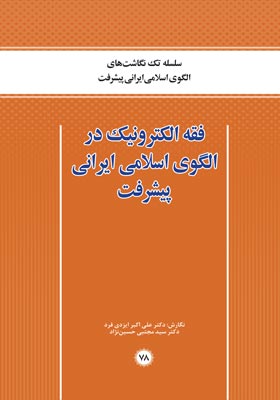 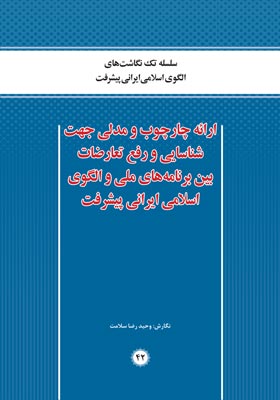 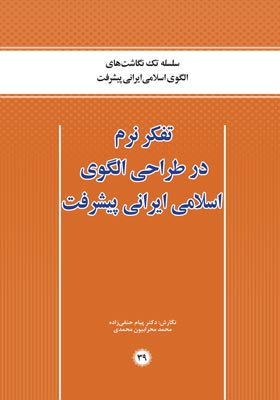 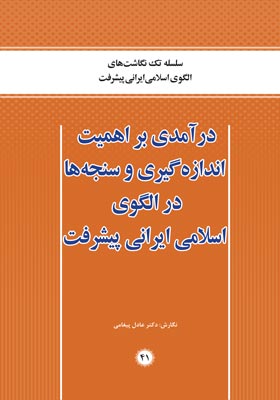 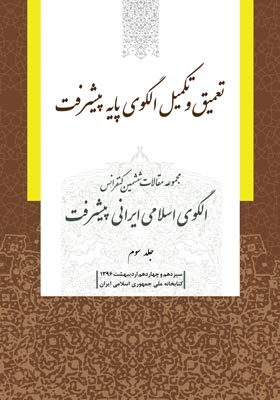 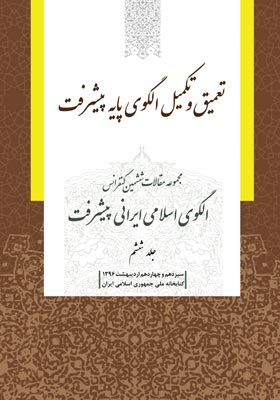