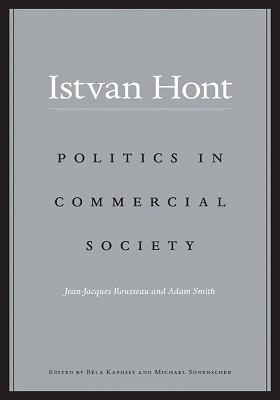 Scholars normally emphasize the contrast between the two great eighteenth-century thinkers Jean-Jacques Rousseau and Adam Smith. Rousseau is seen as a critic of modernity; Smith as an apologist. However, Istvan Hont finds significant commonalities in their work, arguing that both were theorists of commercial society but from different perspectives. 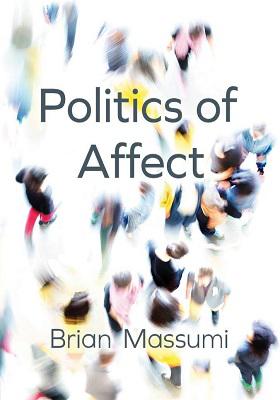 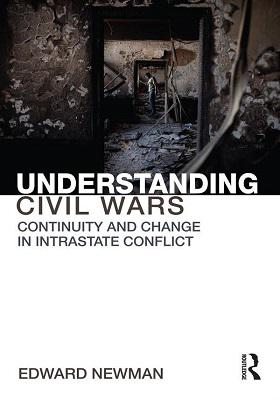 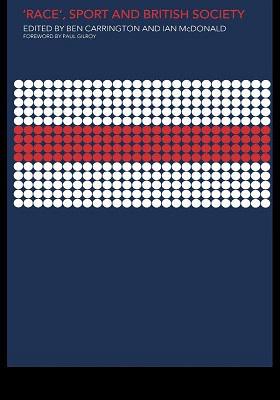 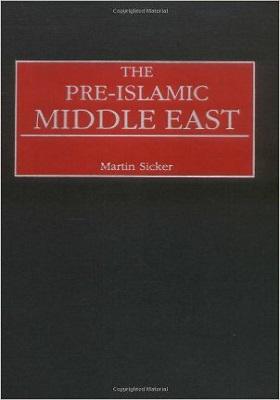